What are Steviol Glycosides?

For several years now, supermarket shelves have been stocked with foods sweetened with Stevia. The products contain a natural sweetener, the additive Steviol Glycosides, which is extracted from the leaves of the Stevia plant.

The pure Stevia extracts can contain one or more different Steviol Glycosides and can be up to 400 times sweeter than sugar.

What is Stevia? What are Steviol Glycosides? Origin: The sweetener from the sweet leaf

The wild-growing Stevia rebaudiana plant from South America has a long tradition among the indigenous peoples of South America. The people of Paraguay and Brazil also call it honey herb or sweet leaf. The dried leaves of the Stevia plant are 30 to 45 times sweeter than sugar and have long been used there to prepare maté, tea, food and drinks.

The Steviol Glycosides extracted from the leaves of the plant are up to 400 times sweeter than sugar, as well as being calorie-free and tooth-friendly.

The Steviol Glycosides extracted from the Stevia plant, which are used and approved in Europe, are often called Stevia, which, strictly speaking, is not the same thing.

As Steviol Glycosides have no calories, they are particularly popular for sweetening. In the meantime, there are many calorie-free sweeteners, most of which are artificially produced. Stevia has the advantage that it is obtained from a plant.

The difference between Stevia (Steviol Glycosides) and artificial sweeteners

In recent decades, the consumption of zero- and low-calorie and artificial sweeteners has increased dramatically. However, the majority of these sweeteners are not derived from natural ingredients, but are based on artificial, synthetic ingredients.

How are Steviol Glycosides extracted from the Stevia plant?

Unlike artificial sweeteners such as aspartame, acesulfame, maltodextrin, saccharin, cyclamate, sorbitol or sucralose, Steviol Glycosides come from the Stevia plant.

In the meantime, Stevia plants are not only cultivated in South America or Asia, but also in Europe and other climatic zones.

The sweetest components of the leaf are obtained after the following extraction process. Drying and crushing of the leaves, followed by extraction with water and separation as well as filtering of the plant material during the liquid phase. In a further step, the extract is purified with alcohol approved for food processing or with water. The last step is drying to obtain the natural sugar substitute from the Stevia plant. The Steviol Glycosides get a more sugar-like taste from the extraction and purification. Untreated Stevia extracts contain other plant components that taste less sweet. Purification is required to meet food and beverage safety standards. The result is a pure Stevia extract (steviolgylcosides) and must contain at least 95% Steviol Glycosides to be sold commercially as food grade. It is often referred to as Stevia, Steviol Glycosides, Stevia leaf extract, Stevia extract or pure Stevia.

The regulatory authorities, FAO/WHO Expert Committee on Food Additives (JECFA), the Codex Alimentarius (Codex) and the European Food Safety Authority (EFSA) have approved only highly pure Stevia extracts for use in beverages and foods. 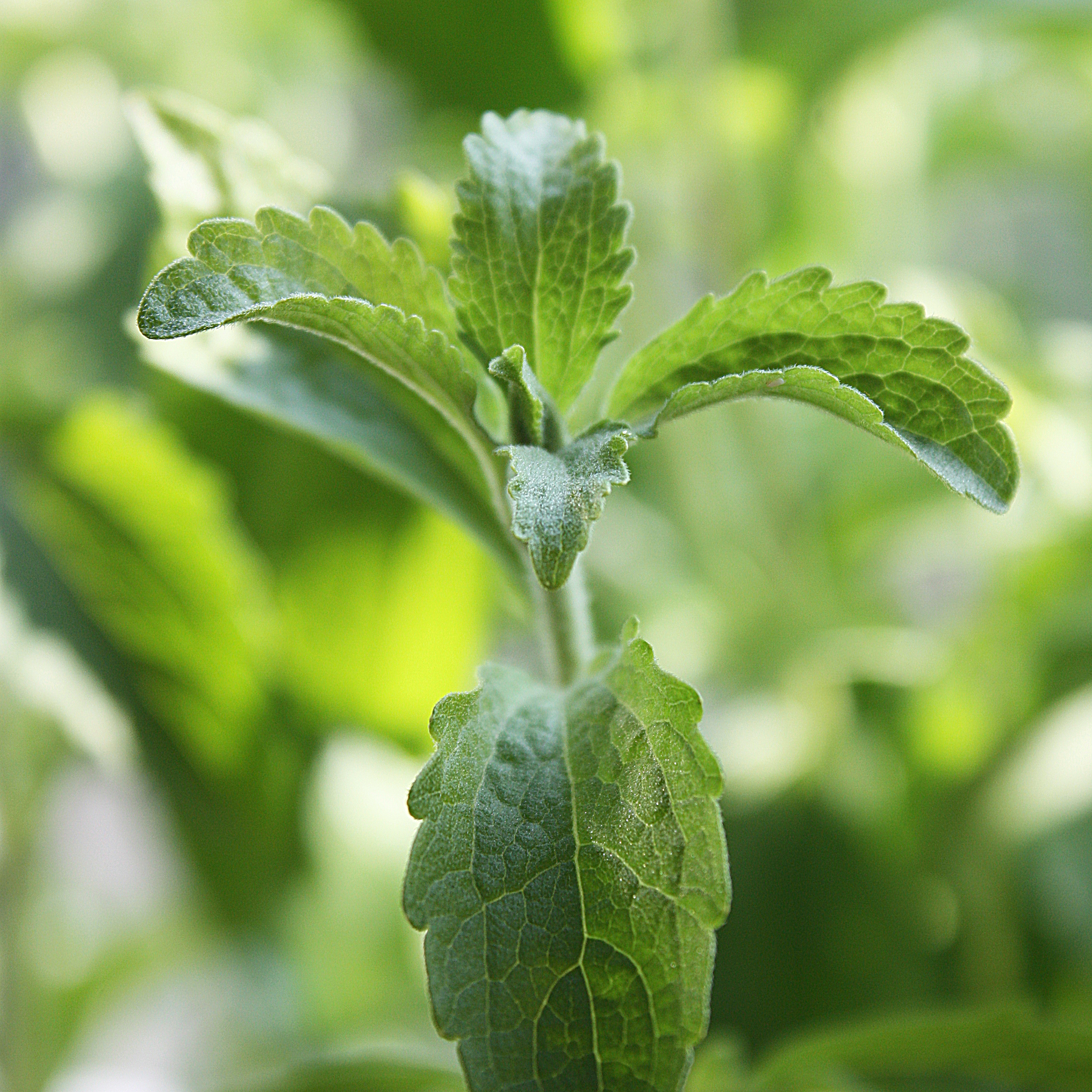 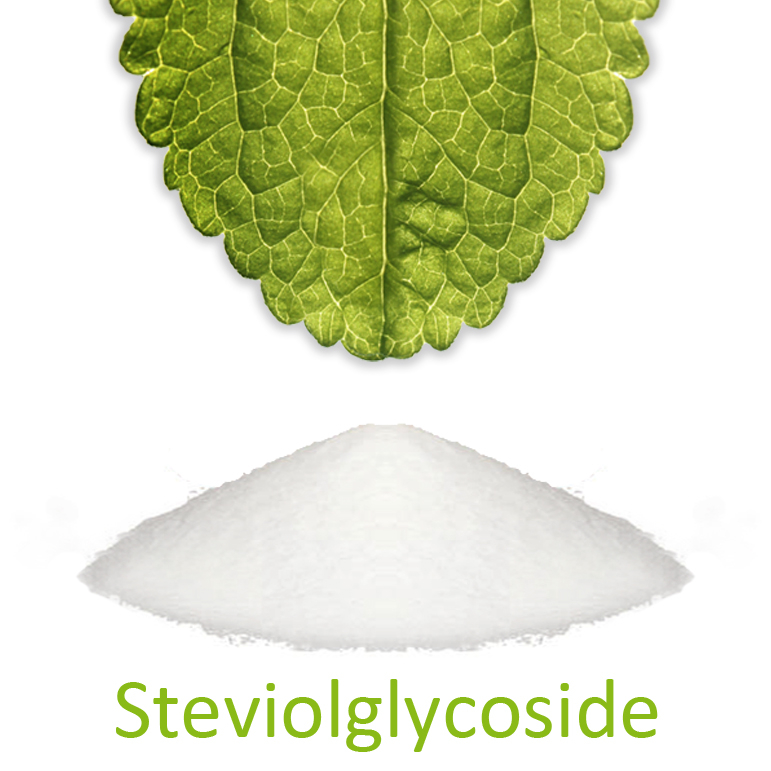 The approval of Steviol Glycosides in the EU

After the European Food Safety Authority (EFSA) assessed the safety of Stevia extracts, Steviol Glycosides were approved as an additive (sweetener, E960) in the EU in 2011. Stevia sweeteners have been approved in the USA since 2008.

EFSA has set the daily intake amount (ADI) in food as steviol equivalents of four milligrams per kilogram of body weight. The ADI value indicates the amount of a substance that can be consumed daily over a lifetime without posing a health risk.