Is Stevia suitable for diabetics?

Sugar is not taboo for diabetics, but consumption should be very moderate.

But there are different alternatives of sweeteners for diabetics such as sweeteners and sugar substitutes. These include Stevia and erythritol, for example, which are popular with diabetics because they have no calories and do not affect insulin levels.

If you are looking for alternatives to sugar, you can find answers to common questions about sweeteners here. 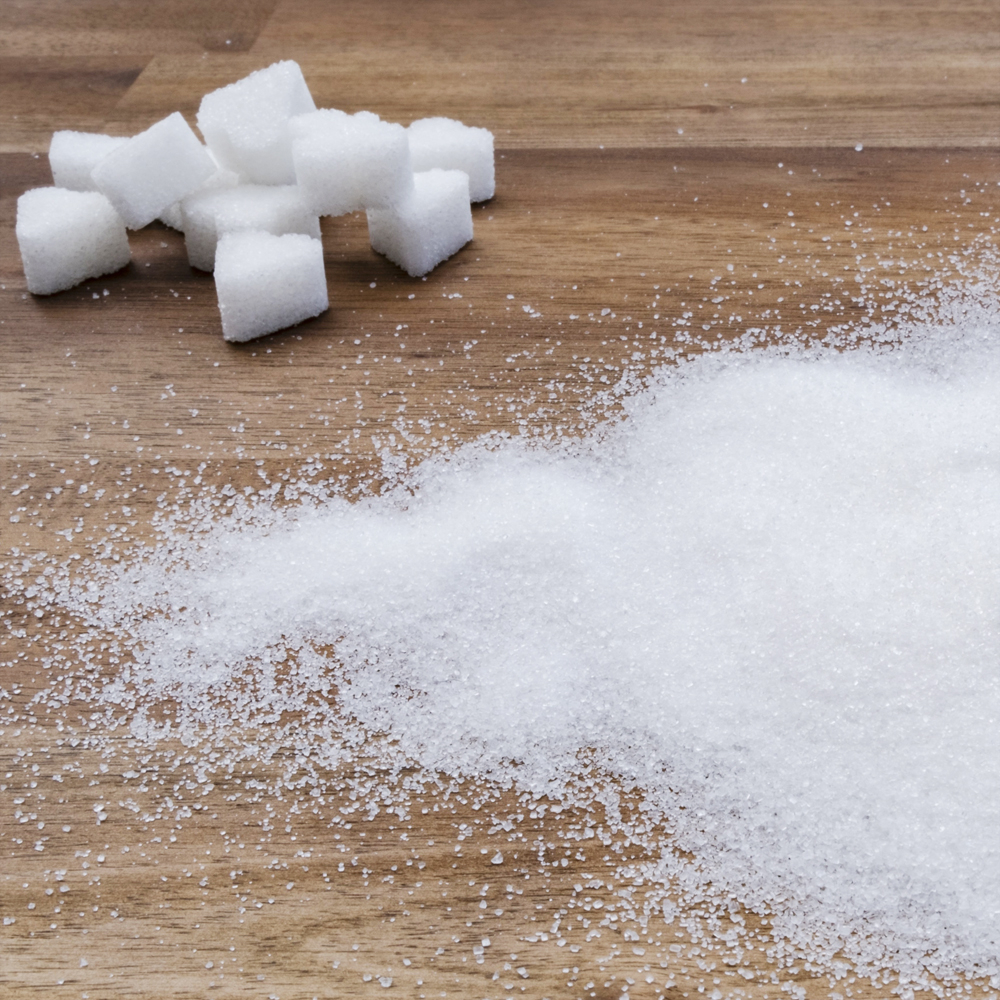 What sweetening alternatives are there for diabetics?

Since sweeteners provide almost no calories and do not affect blood sugar, diabetics should sweeten drinks such as coffee or tea with sweeteners rather than sugar.

However, the situation is quite different with the sugar substitutes fructose, sorbitol or xylitol. Fructose has just as many calories as sugar. Sorbitol and xylitol have slightly fewer calories, but much less sweetening power. Sugar substitutes only cause a slight increase in blood sugar. When calculating the insulin dose, smaller amounts up to 30 grams do not have to be taken into account.

Sugar substitutes such as erythritol and Stevia can be found in many diet products.

Stevia for diabetics is 150 to 400 times sweeter than sugar and does not increase blood sugar levels. Used in moderation, Stevia offers many benefits for diabetics because its ingredients are natural and do not promote tooth decay like sugar.

Diabetics should also pay attention to the other ingredients of the food and drinks when buying products, as there are very big differences in terms of quality and ingredients. 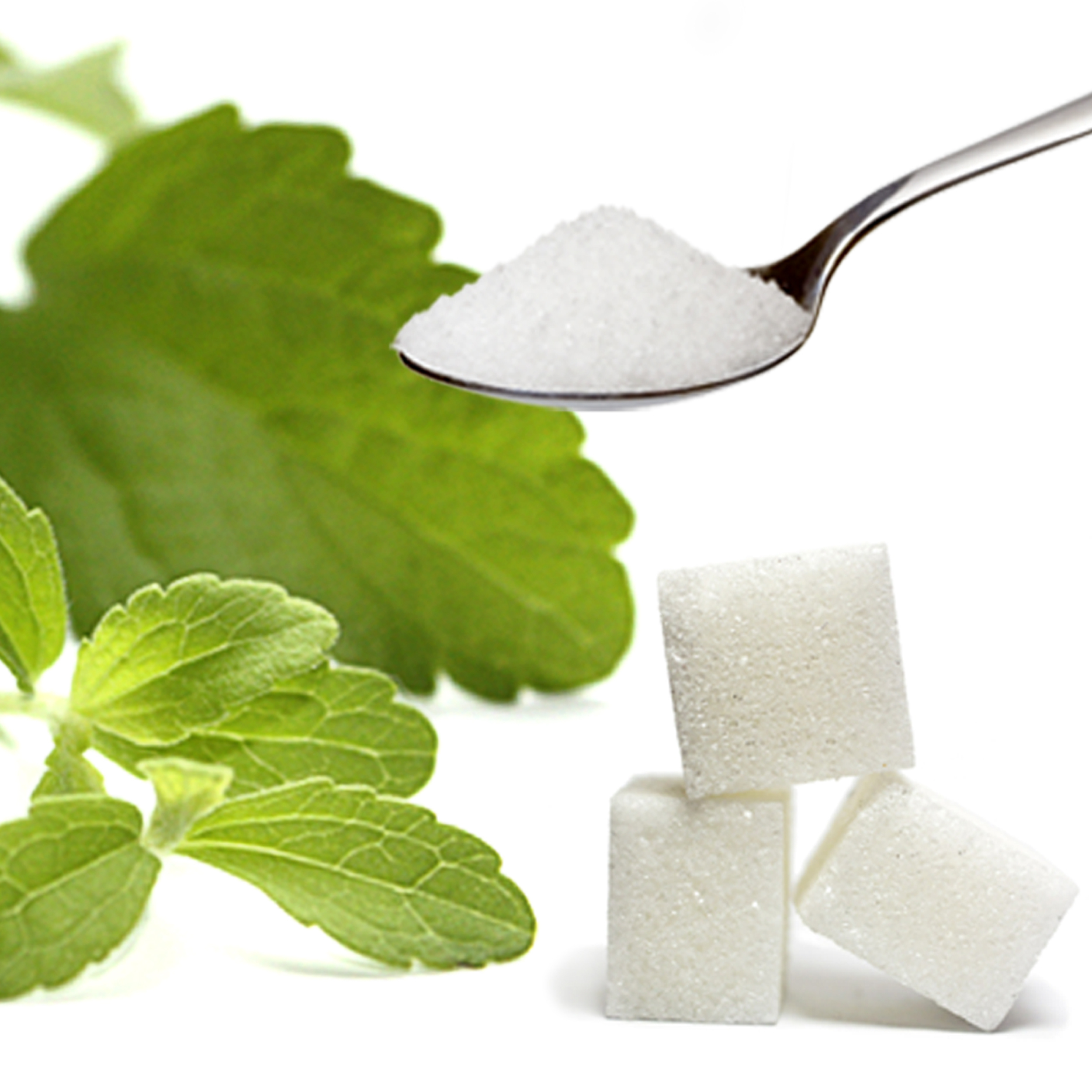 Although the extracted steviol glycosides of the Stevia plant are about 400 times sweeter than ordinary table sugar, the blood sugar level is not affected. For this reason, Stevia is excellently suited for diabetics when used in moderate doses.

The statement "A life without sweets is possible but pointless" is often ridiculed, but it does contain a kernel of truth. Because even diabetics have the opportunity to enjoy Stevia, for example.

Up to 400 times the sweetening power of white household sugar

The Stevia leaves of the plant, which comes from South America, have been used by the indigenous people there for centuries for sweetening. The plant itself is only partially approved in Europe. The steviol glycosides contained in the leaves were already approved by the European Union in 2011 as a food additive and sweetener.

More precisely, Stevia was approved as a food additive by the European Union on 02 December 2011. The special advantage of steviol glycosides: although the sweetening power is up to 400 times greater than that of industrially produced household sugar, the blood sugar level is not affected. Thus, the sweetener is also excellently suited for diabetics and sweeten foods with a significantly higher sweetening power than household sugar.

Stevia: The advantages for diabetics

With Stevia, not only diabetics have a sweetener that brings many advantages. The blood sugar level is not affected by the consumption of Stevia. In addition, the sugar alternative is particularly tooth-friendly. Stevia can therefore greatly reduce the risk of tooth decay. There is even evidence to suggest that Stevia may lower blood sugar levels in the treatment of type 2 Diabetes.

Diabetics can rest easy. Stevia as a sweetener is safe. Evidence even suggests that blood sugar levels could be positively influenced by the consumption of Stevia. 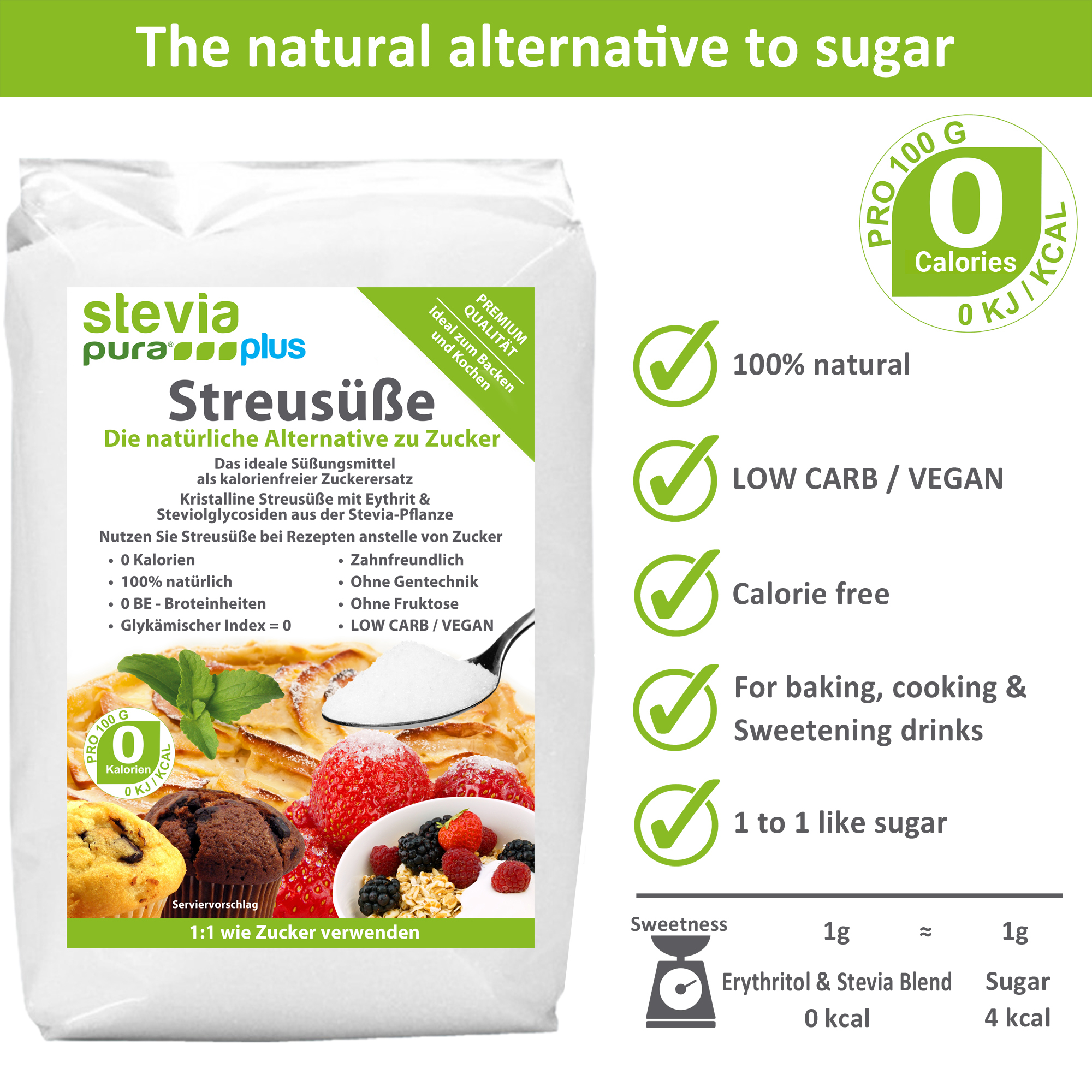 Is Stevia safe for diabetics?

Steviol glycosides can basically be found everywhere. For example, the sweet ingredient from the Stevia plant is also found in a variety of foods such as confectionery, fruit and vegetable preparations, jellies and jams. This is also the only harmlessness of the natural sweetener.

Many diabetics lull themselves into a sense of security when they eat a cake sweetened with Stevia, for example. The real problem here is not Stevia, but possibly the white flour used for baking, which affects blood sugar levels.

A daily maximum of four milligrams per kilogram of body weight has been recommended for Stevia. This value should not be exceeded if possible. When buying Stevia products, be sure to check the ingredients. Manufacturers often add cheap fillers or even sugar to Stevia in order to mask the bitter aftertaste of liquorice, which is not uncommon.

For example, look for labels such as "with Stevia". These products often do not contain pure Stevia and are neither sugar- nor calorie-free.

Stevia alone does not always mean healthy or suitable for diabetics. You should also check the ingredients of a product sweetened with Stevia.

What do experts say about the use of Stevia in Diabetes?

Even though there are many reasons for using Stevia, most professional associations consider the natural sugar substitute to be neither worse nor better than other sweeteners. One of the reasons for this is that it is still unclear what happens to our bodies when we overdose on Stevia.

Professional associations see Stevia as one of many ways for diabetics to sweeten food and drinks. Nevertheless, they warn against overdosing. It is still not certain what exactly happens to the body when the recommended daily maximum is significantly exceeded. 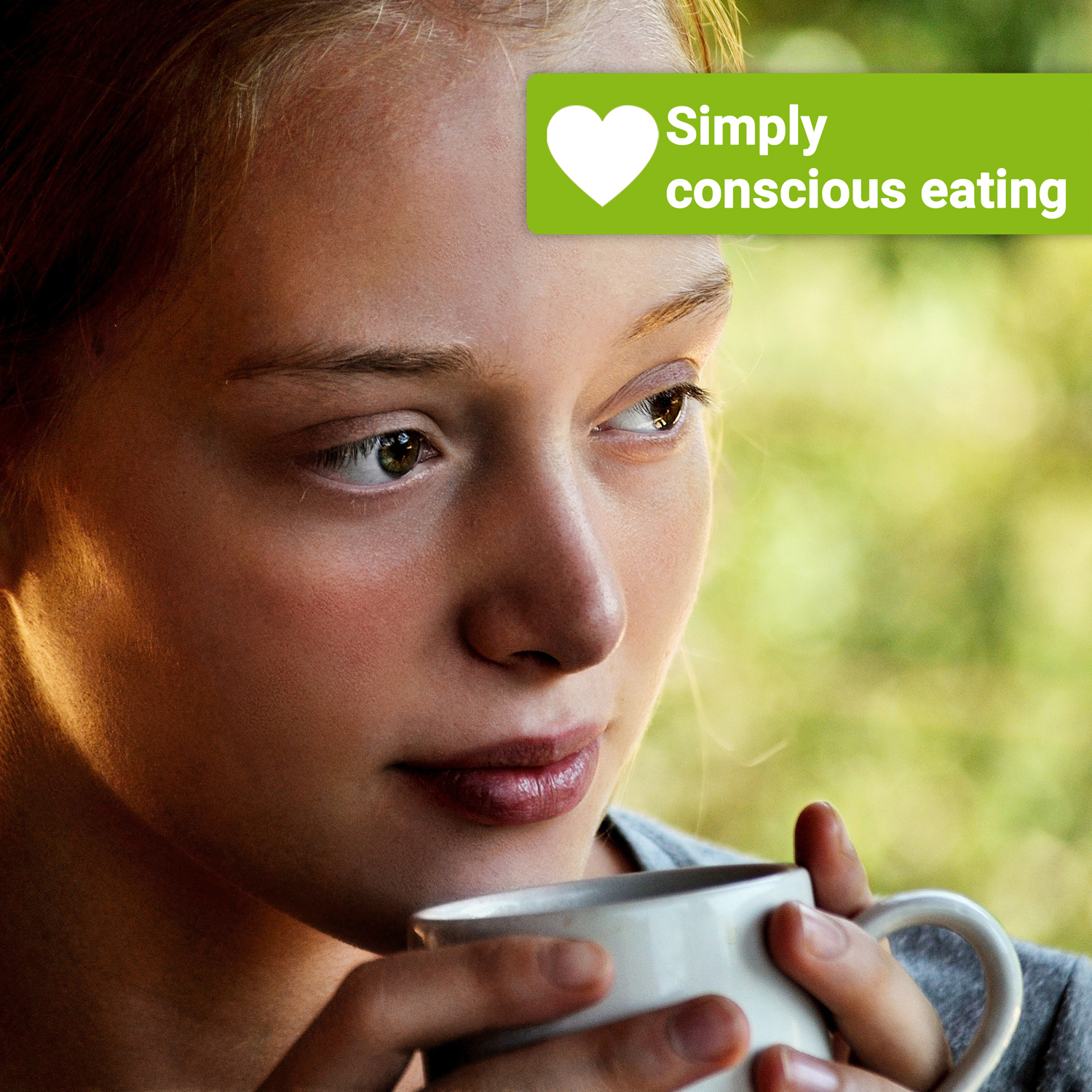 Stevia is another attractive sugar alternative for diabetics because it does not affect blood sugar levels. If you are a diabetic and do not want to give up sweetening your food, Stevia is a very good choice.

Nevertheless, it is recommended to inform yourself thoroughly about the ingredients of the respective foods and products.
How we use cookies and other data